As we look back at the progress made in recent months for TN-ITS, we can say that this has been a crucial year for the innovation platform. With our member’s cooperation, representing the public and private sectors, we have become a benchmark at the European level for spatial road data exchange. Our team met in Brussels on 15 and 16 December to review the main milestones and set the next steps for the coming year, rewarding our most active members for an outstanding representation of the TN-ITS mission. A new year brings changes, and 2023 welcomes a new vice president.

After a year of cautious return to normality, most TN-ITS members travelled to the ERTICO offices in Brussels on 15 and 16 December to bid farewell to 2022. One of the main topics of the discussion was TN-ITS’ inclusion in the revised RTTI delegated regulation. This significant achievement has been largely due to the outstanding contribution to the technical specifications of the platform by Dr Knut Jetlund, who took the opportunity to say goodbye to the team before embarking on a new career. 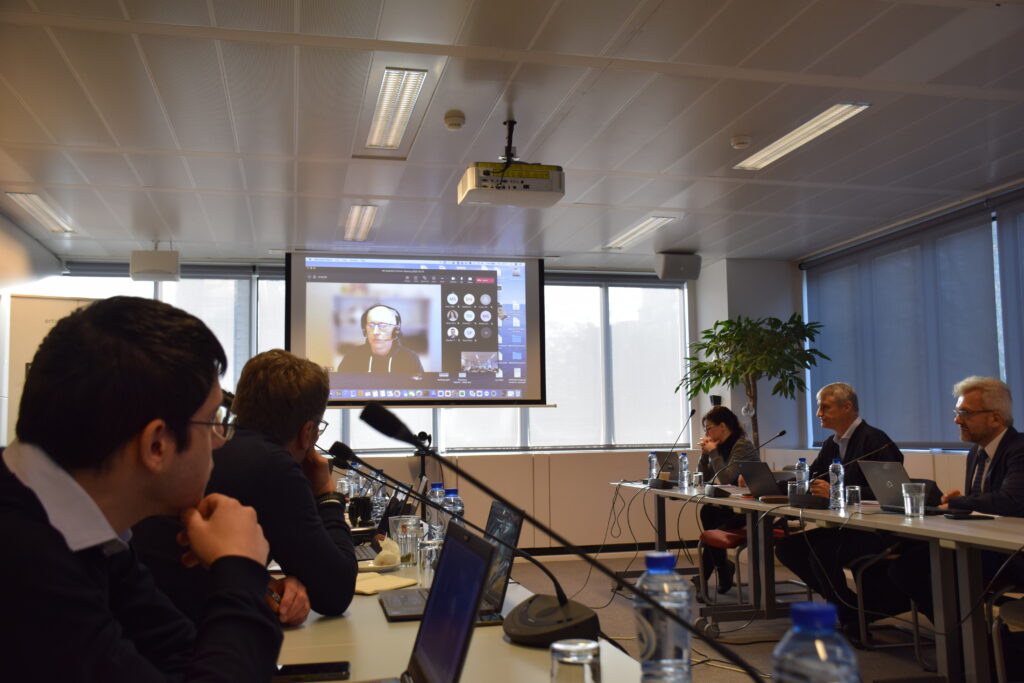 As manifested at events such as the NAPCORE Mobility Data Days, TN-ITS is increasingly present in the debate on Mobility Data Spaces, RTTI and NAPs. However, the good path followed entails a greater responsibility to ensure the success of the data chain mechanism, reaching out to more stakeholders and cities. In the words of Frank Daems, Senior Manager of Innovation and Deployment at ERTICO, TN-ITS has an ‘enormously active 2023’ ahead, which we expect to be even more fruitful than in 2022.

Wind of change for TN-ITS management

As of the first of January 2023, the platform will welcome TN-ITS new vice-president, following the results of the member’s votation. Sukhdev Phull, C-ITS and traffic management specialist at the Department for Transport (DfT), United Kingdom, is an active platform member with a long-lasting experience in the government administration.

‘I am deeply honoured to be appointed as the vice-president of the multi-stakeholder TN-ITS innovation platform. I do believe that I will provide a strong support to the current president and also help further the cause of this prestigious platform by using my innovative thinking and knowledge of both transport and technology sectors’, declares Mr Phull. His commitment and contributions to enhancing TN-ITS, representing the UK public administration and serving as a representative for the main interests and challenges of the authorities make him an exceptional candidate for the role. Together with the presidency of Christian Kleine, they will represent the progress that the new year will bring.

One more year, TN-ITS has awarded some of its members for their active contributions in three different categories. The award for ‘Best TN-ITS engagement 2022’ went to George Christou, Senior Research Engineer at KIOS Research and Innovation Center of Excellence of Cyprus. As one of the core TN-ITS representatives within the NAPCORE project, Mr Christou is an invaluable ambassador for the platform.

The Dutch Ministry of Infrastructure and Water Management received the award ‘Best TN-ITS progress in service 2022’ for the recent publication of their operational TN-ITS service with national coverage and monthly updates on speed limit changes on the Dutch road network.

The ‘Best TN-ITS service 2022’ went to the Flemish Department of Mobility and Public Works (MOW-Department Mobiliteit & Openbare Werken). As members of TN-ITS since its creation in 2013, they have the most evolved service, with regular updates and high quality data collected by road inspectors via a mobile app. 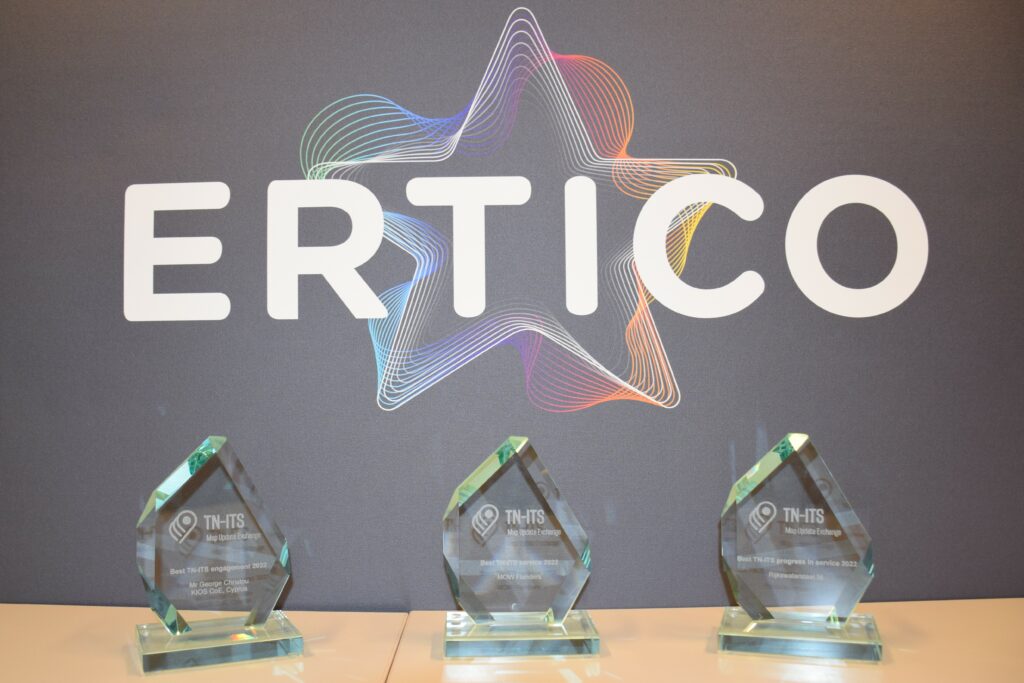