As we look back at the progress made in recent months for TN-ITS, we can say that this has been a crucial year for the innovation platform. With our member’s cooperation, representing the public and private sectors, we have become a benchmark at the European level for spatial road data exchange. Our team met […]

THE EXPERTS BEHIND THE DATA: FRANK DAEMS 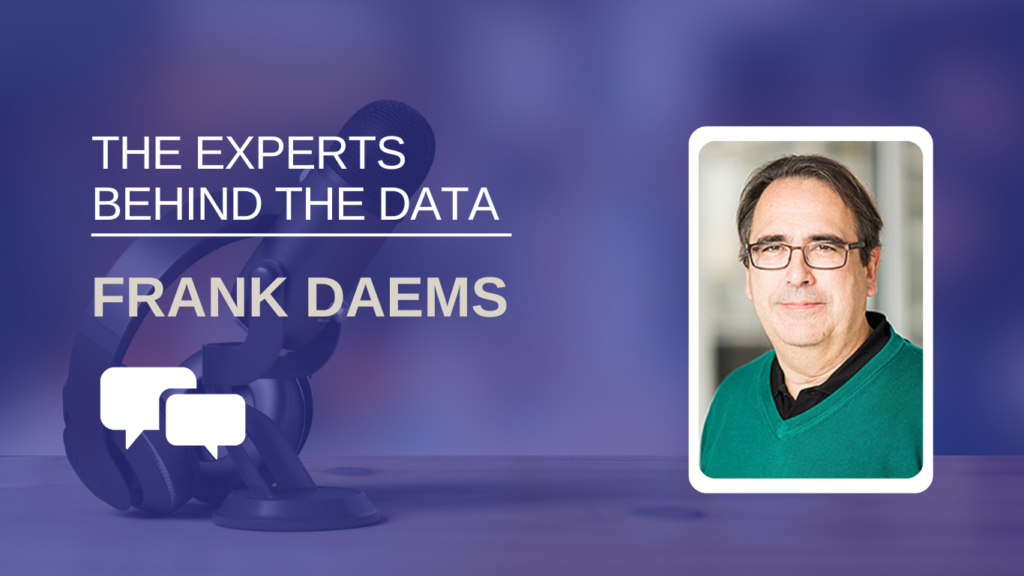 Since joining ERTICO in 2018, Frank Daems has been involved in the TN-ITS platform. Mr Daems, now Senior Manager of Innovation and Deployment, has a broad professional background in media electronics, banking and the semiconductor industry. Over the years, he has gained extensive knowledge of all types of technologies, standards, cybersecurity, and automation, which […] 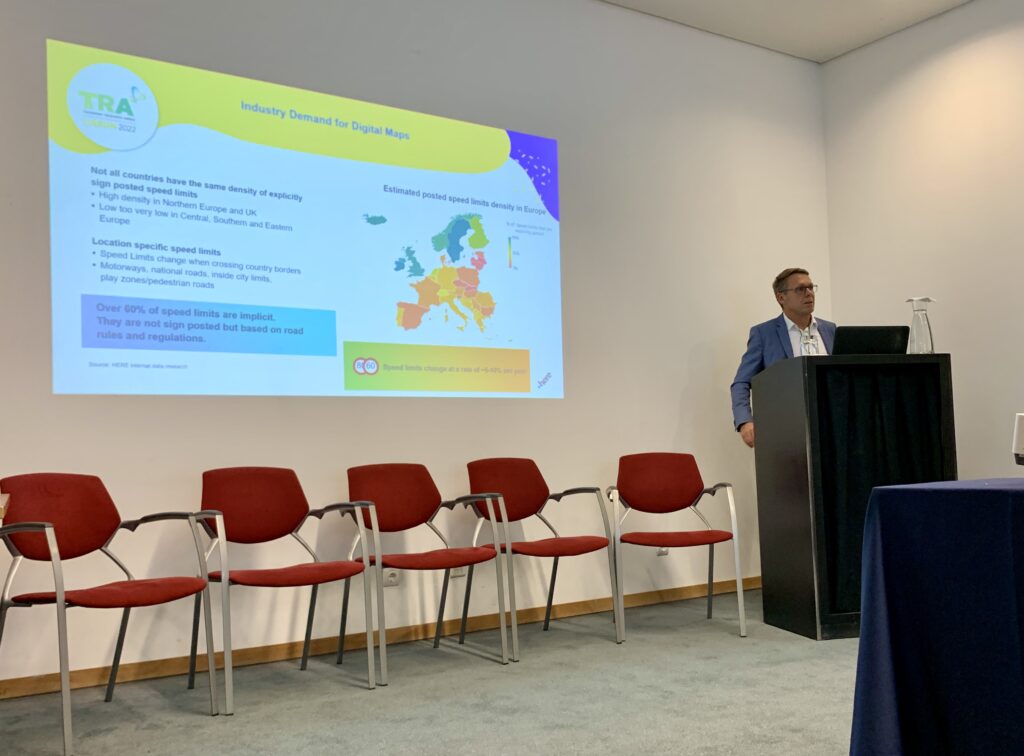 From 14 to 17 November, Lisbon held the Transport Research Arena 2022 under the theme ‘Moving together – reimagining mobility worldwide’. Researchers, policymakers and transport industry representatives from the transport industry brought their latest innovations to the event to make the sector more sustainable, efficient, safer, carbon-free and inclusive, covering all transport modes and […] 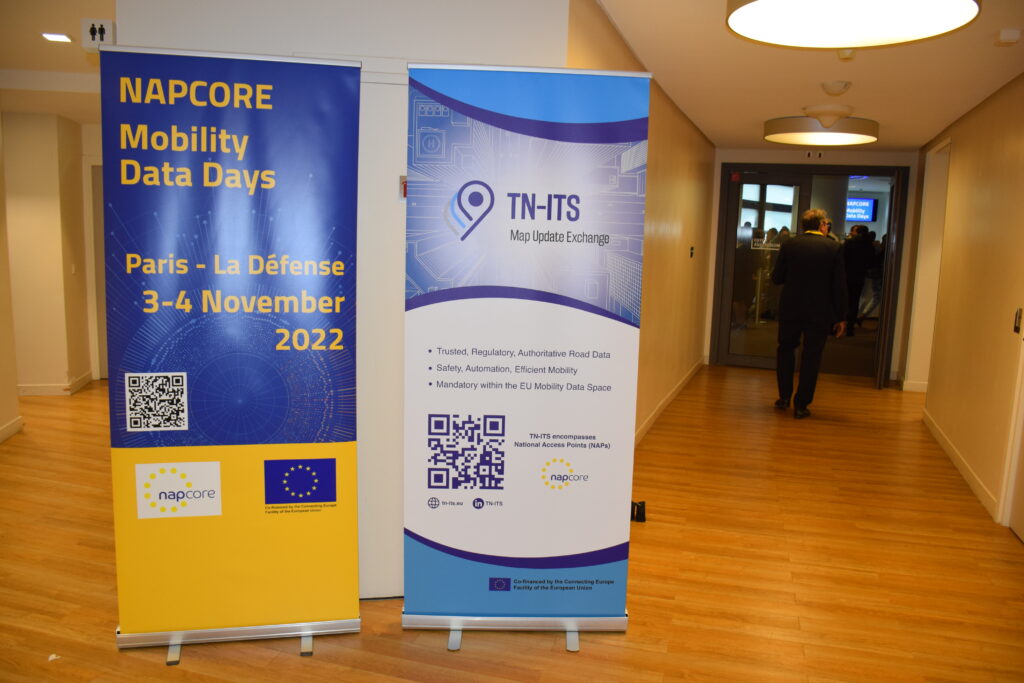 On 3 and 4 November, NAPCORE held the first edition of its Mobility Data Days. Paris was the chosen city to gather NAPCORE members and other representatives from the ITS community to discuss the project’s process to date and collaboratively define the upcoming steps to ensure its success. TN-ITS presented its active role in […] 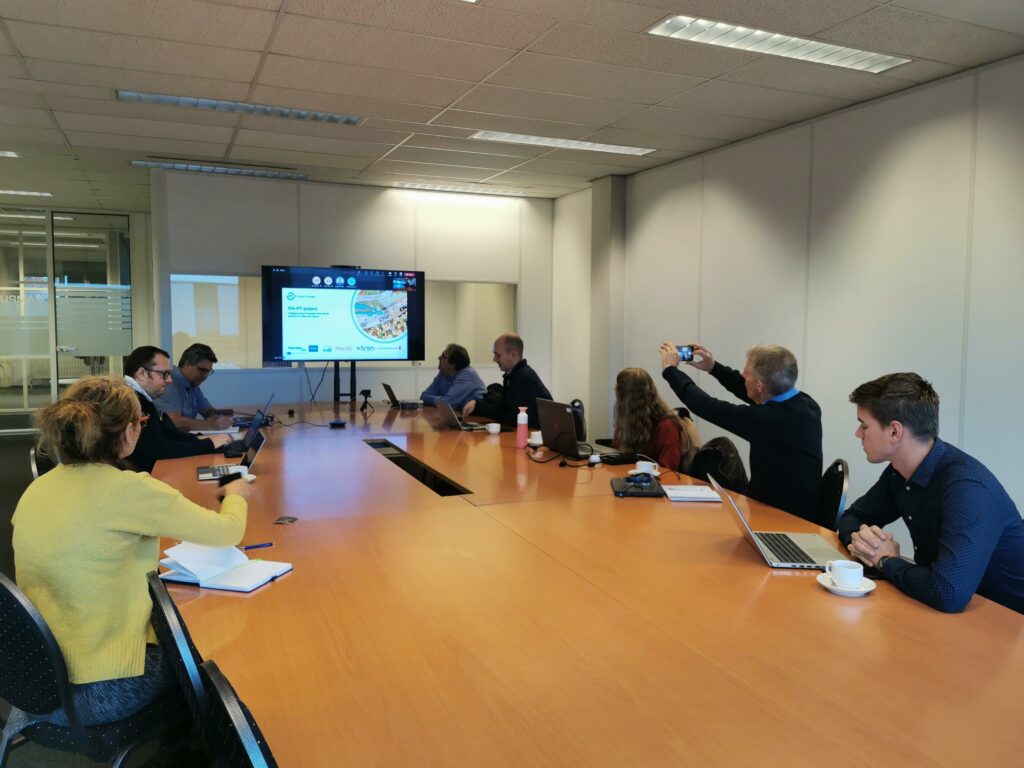 On 12 and 13 October, TN-ITS held a training and assessment session in the Dutch city of Helmond, an ISA ambassador, to share its know-how and information about its contributions through a twinning activity with the ISAFit project.  ERTICO’s multistakeholder innovation platform TN-ITS, focused on map data exchange, is broadening its reach, aligning with other […]

Open Call for Contributions for ITS Europe 2023 in Lisbon 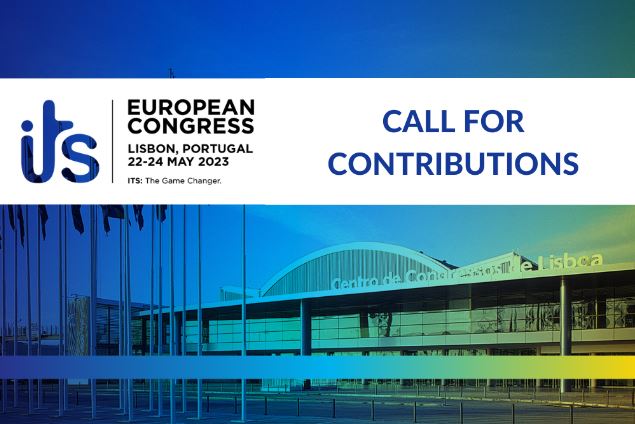 On May 22-24, 2023, Lisbon will host the ITS European Congress, bringing together the most relevant personalities in the ITS environment. Under the ‘ITS: the Game Changer’, this 15th edition seeks to bring new players and put the hot and most novel topics in smart mobility and transport on the table.  The call for contributions […]

How can UVAR data support contribute to digital map maintenance? 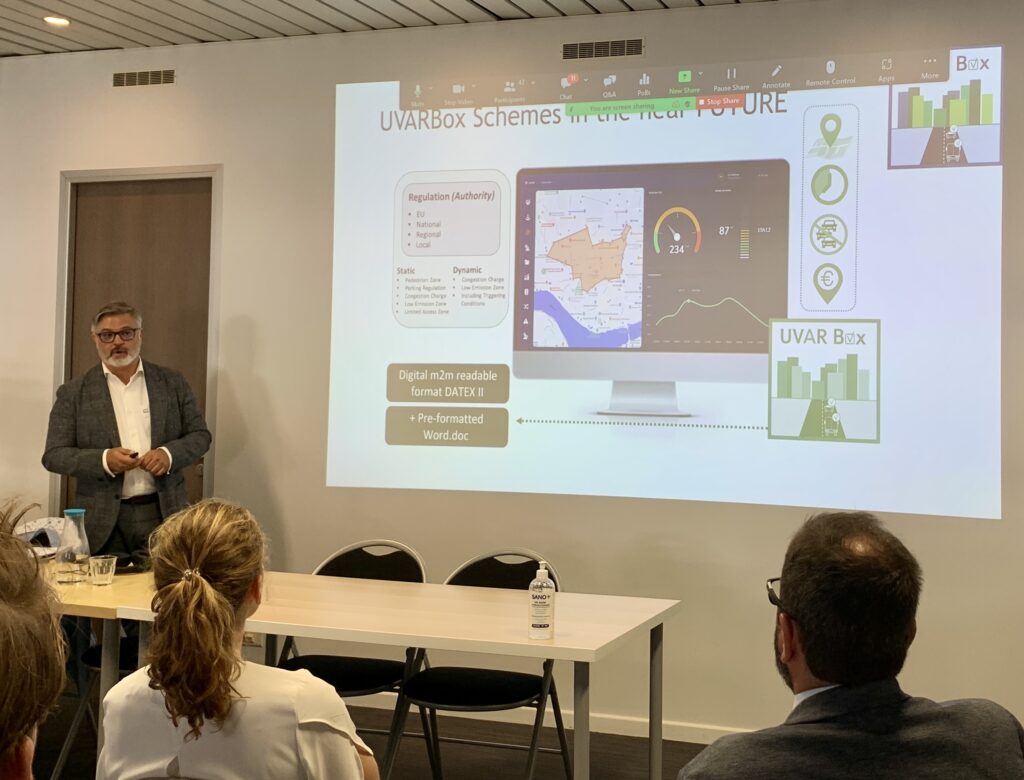 The European project UVARBox held its final event in early September. TN-ITS members attended the session and praised the project’s success on Urban Vehicle Access Regulations (UVAR) updates.  Last 7th September, POLIS coordinated an event on the UVARBox project in Brussels. The session showcased the project’s results, as a closure of its two-year work digitising […] 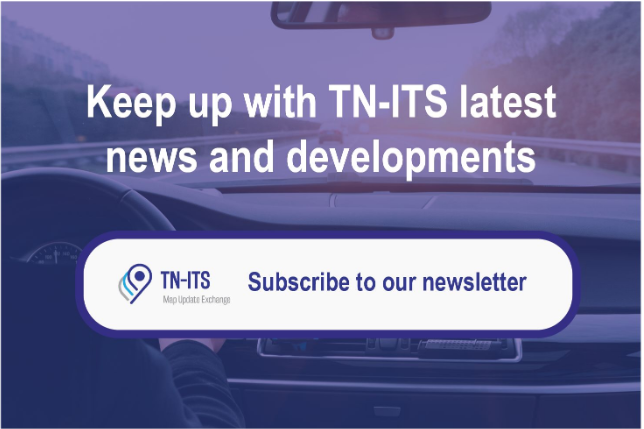 TN-ITS is launching a bi-monthly newsletter to keep readers informed  of the latest news on road data exchange. The newsletter will also keep readers up-to-date on the progress and initiatives of the NAPCORE and ISAFit projects. TN-ITS is the innovation platform for the standardisation of authoritative spatial road data exchange. The multi-stakeholder platform’s main purpose is […]

Automated vehicles (AVs) represent one of the most notable examples of the Internet of Things (IoT) today.  Their capacity to generate dynamic road information derived from the many mapping and positioning sensors they carry is enormous. The data they capture, when combined with other road-related data generated by other actors and used correctly, is essential […]

SPEEDING AS AN UNDERESTIMATED KILLER: TN-ITS CONTRIBUTION TO ISA’S SUCCESS 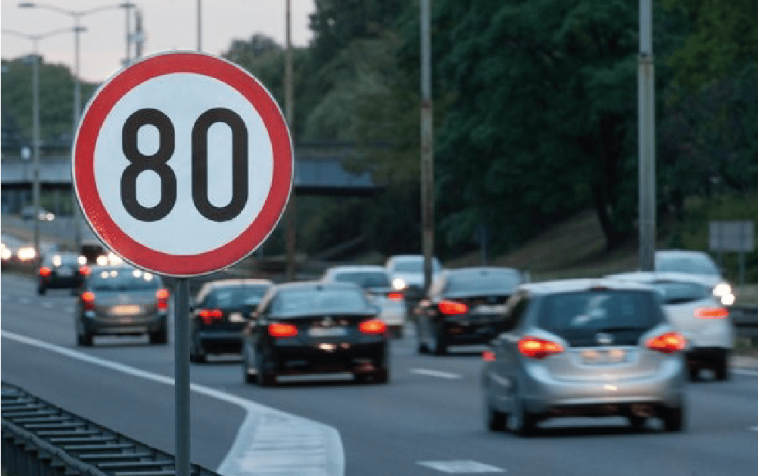 A recent article by Nicholas Hellen in The Sunday Times reveals that the speeding actually lists as the first cause of road fatalities in the UK after drivers failing to look properly and loss of control. This new insight is based on a novel crash reporting system by the National Police Chief’s Council (NPCC) and indicates that […]